The Early Years of Blue Feather 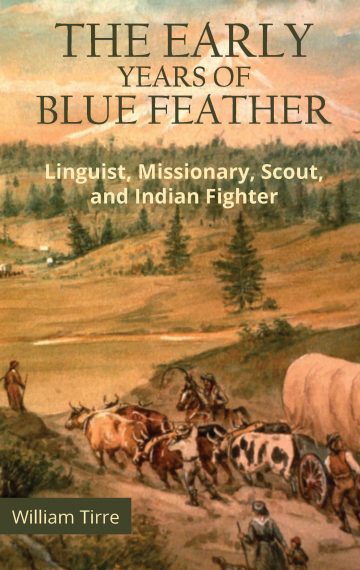 Blue Feather, the son of French and Osage parents, enrolls at a Jesuit-run school for Indian boys. Showing an aptitude for languages, Blue Feather accompanies Fr. De Smet on missions to Indian tribes in the far west. Blue Feather marries his childhood sweetheart and settles on a farm. But his life is interrupted when recruited by the Army as a scout and interpreter. While he is fighting Comanches, tragedy strikes back home in Missouri. Mourning, Blue Feather joins a wagon train following the Oregon Trail and then rejoins the Army only to unwittingly contribute to the Pomo Indian massacre.