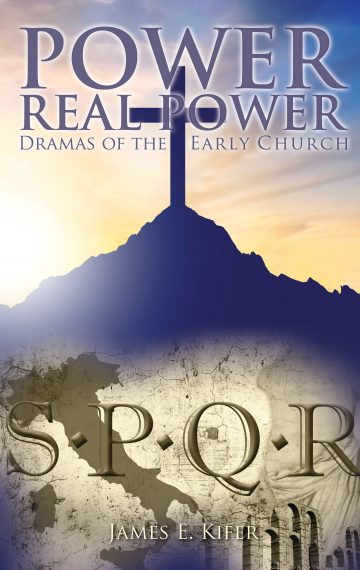 The Church which Christ Himself founded began in Jerusalem on the Day of Pentecost circa 30 A.D. It was born into a world where power was wielded by a political enormity never before seen by the world, the Roman Empire. Another power, a religious one centered in Jerusalem, the Jewish religious establishment, held an implacable hatred for Christianity and its Founder. In such hostile environs what chance had the infant Church?