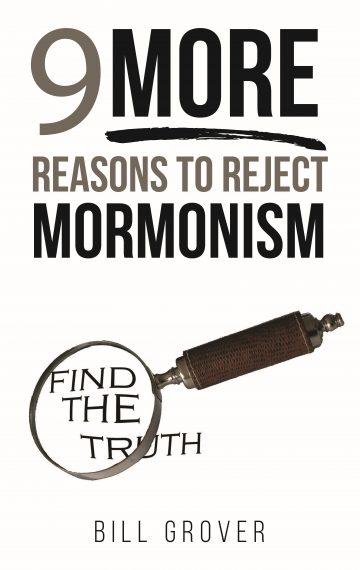 This is a continuation of the evidences against Mormon doctrine began in the book “Nine Reasons to Reject Mormonism.” Among the additional nine LDS teachings now covered are the Priesthood, the Three Celestial Kingdoms, the Agency of Man (that is, man’s free will), and the Redemption of the Dead. As in the first book, which dealt with other Mormon perverse beliefs, this one interacts with the reasoning of a large number of Mormon writers and it Scripturally refutes their teachings. This is a great read for any one interested in defending the doctrines of the Bible.