All Alone Am I 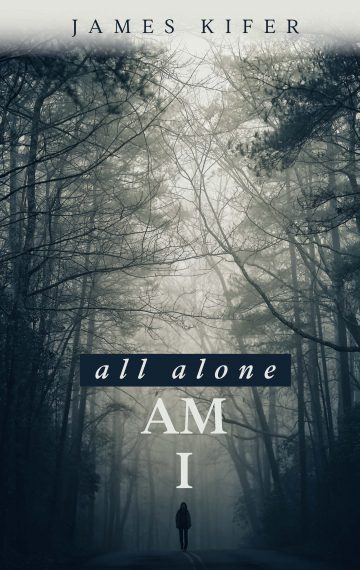 As the world’s population escalates the age-old problem of loneliness seems not to lessen, but rather to intensify. Especially now when a viral pandemic has battered the entire world, and populations have been locked down, effectively exiled and with a certain brutality even forced to be isolated, loneliness and its woes afflict massive numbers. It did not begin recently, though, and the Bible has as one of its continuing themes mankind’s mankind’s battle with this affliction. Did figures such as Moses, Elijah, Daniel and countless widows ever find a solution?